Belgian riot truck
Belgium has been using riot trucks for many years. 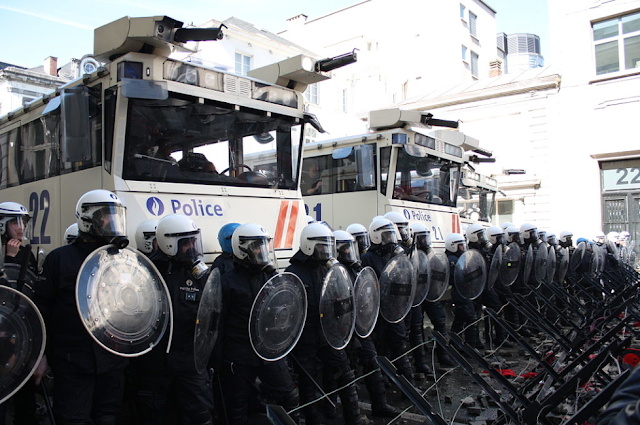 Belgian riot truck
Indeed, it is in Brussels, the headquarters of the European institutions, as well as centers like NATO or other organizations where you can meet protesters in numbers. 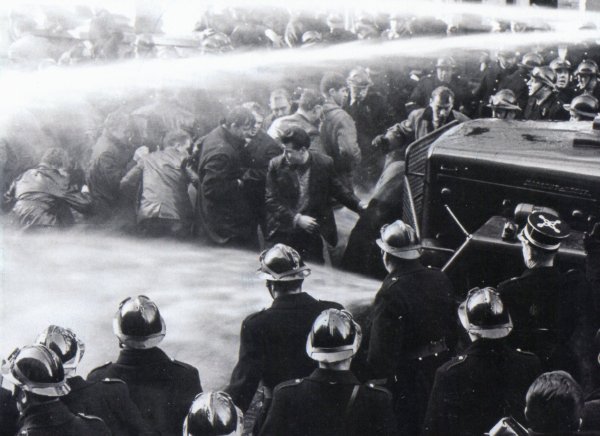 Belgian riot truck 60's
The use of these riot trucks is not new for Belgium.
Indeed, it has regularly used them already in the 60's. 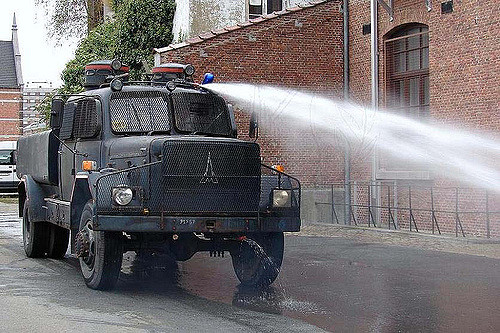 with these MAGIRUS trucks. 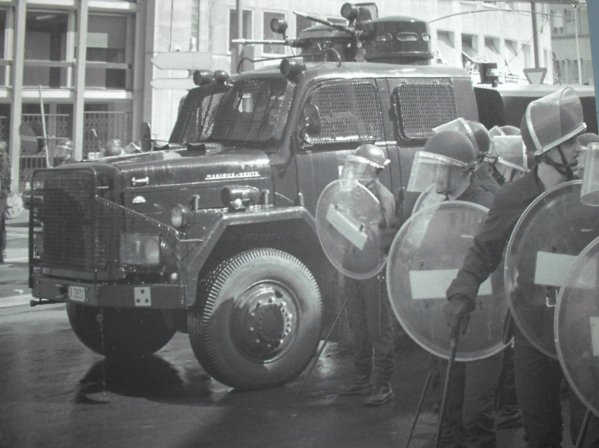 or here with another MAGIRUS at the end of the 70s. 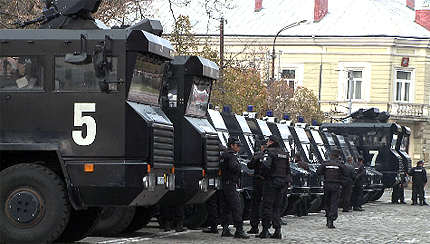 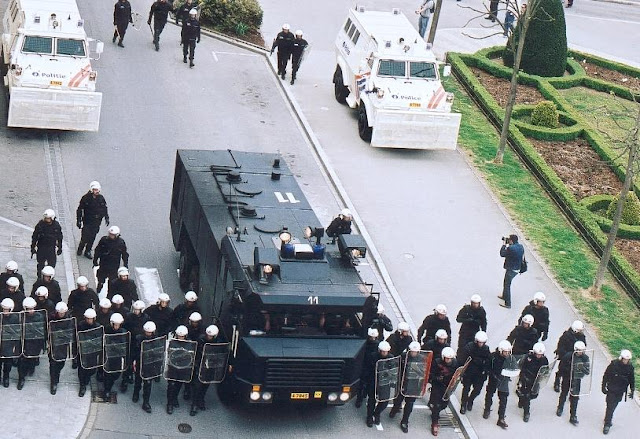 Belgian riot truck
The principle to advance in line and push back demonstrators is well broken in. 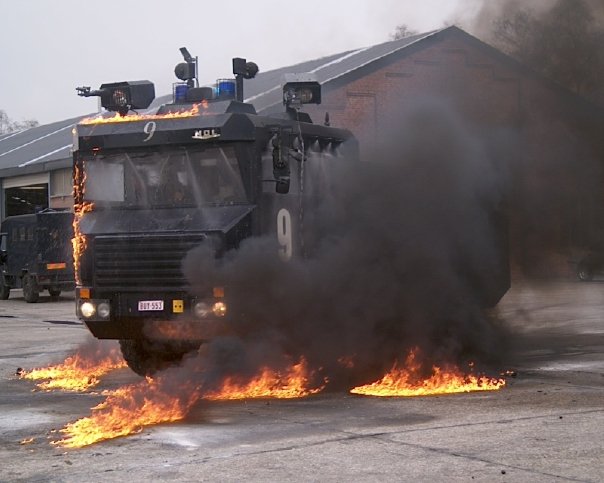 Belgian riot truck
Faced with Molotov cocktails, the vehicles are equipped with side jets to extinguish the flames on their vehicle.

Evolution of the violence in the demonstrations
>>> Click here <<< 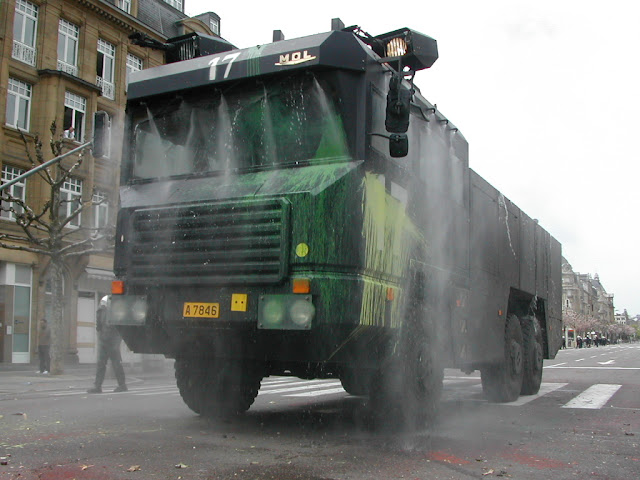 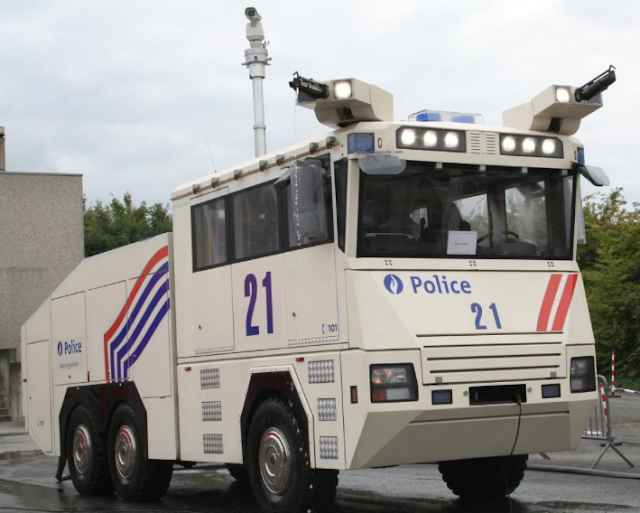 Belgian riot truck
Later, they changed them in 2003 by models of the Brand ZIEGLER to the number of 12. 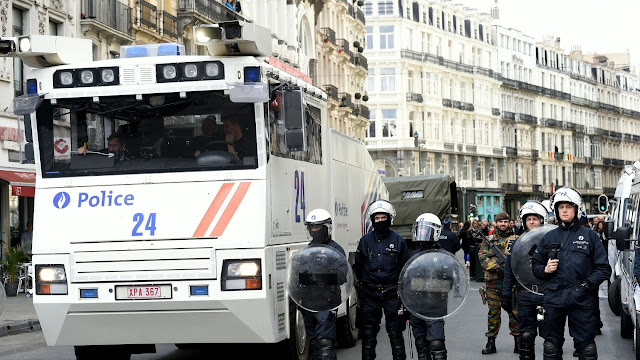 Belgian riot truck
These trucks are equipped with 2 jets and have 4 members in the cabin: the driver, the chief of the truck, and 2 operators for each of the jets. 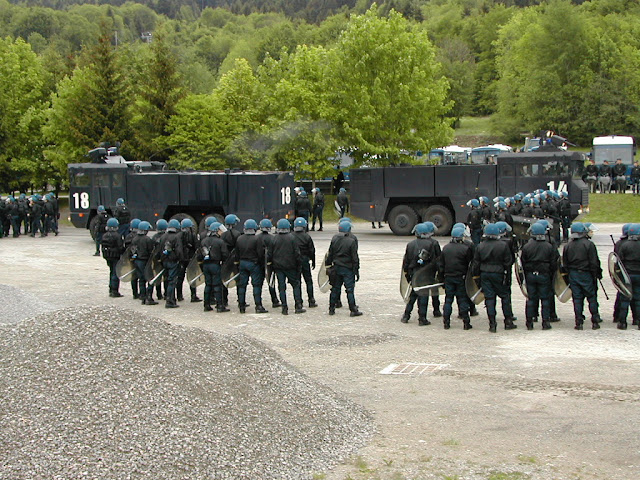 Training 2003 with Belgian riot control trucks and French EGM
During a G8 summit in 2003 in Evian, Belgium had lent its riot trucks to repel alterglobalists, as France did not have enough to cover the whole area to be protected. 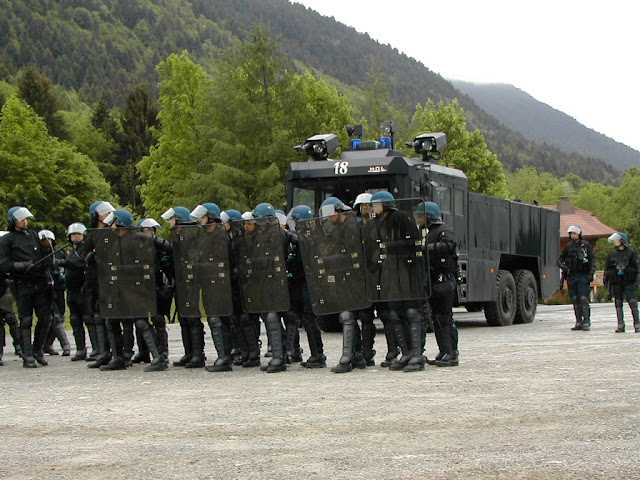 Training 2003 with Belgian riot trucks and French EGM
The French Mobile Gendarmerie Squadrons were trained to maneuver with the Belgian crews. 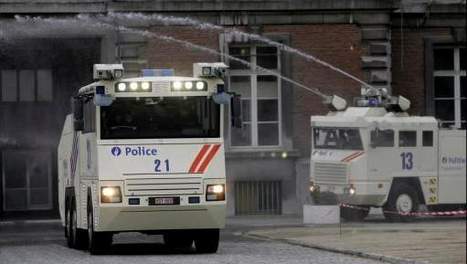 On this picture we can distinguish, behind the ZIEGLER, a MOL with the new color of the Belgian Federal Police. 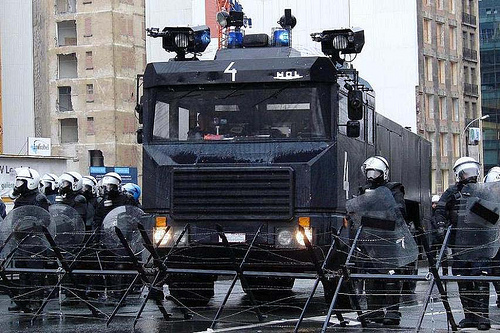 The use of "water cannon" trucks allows :

- to have a dissuasive side 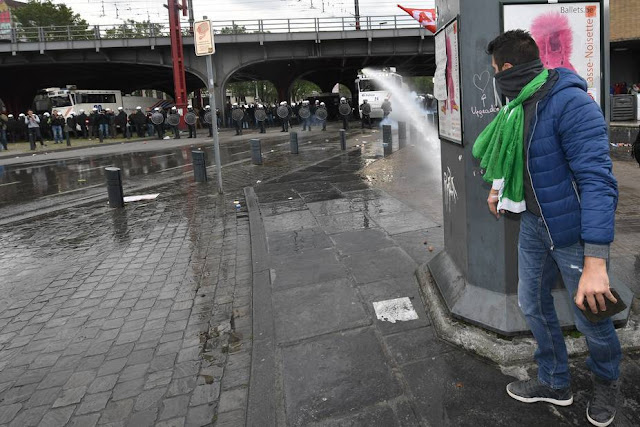 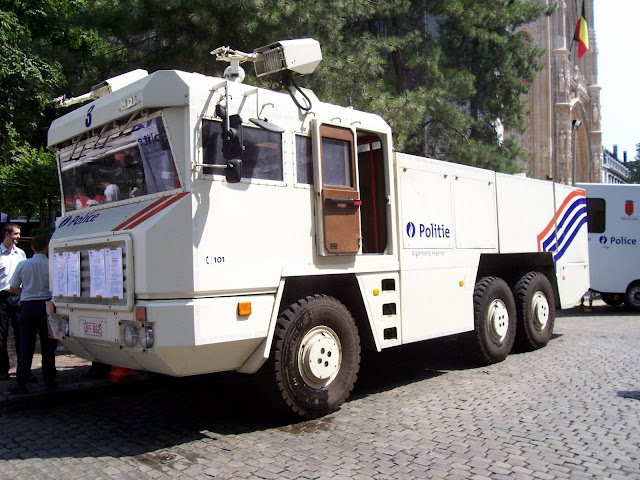 - to have an engagement with less manpower on foot 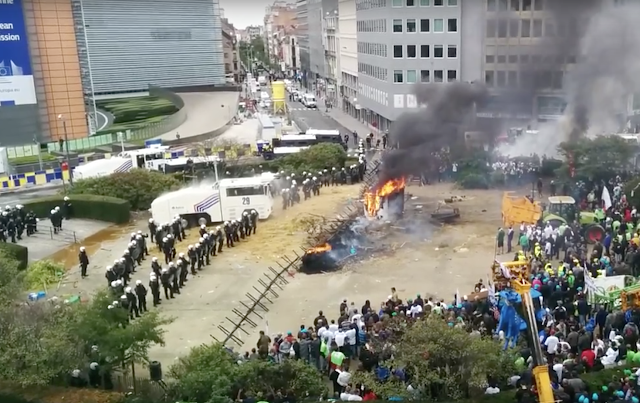 - the possibility to extinguish fire starts while waiting for the firemen. 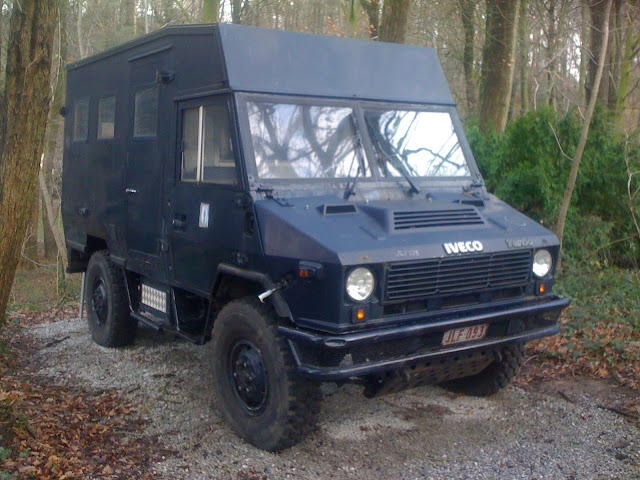 To approach the Belgian riot control forces, the old vehicles of the Belgian gendarmerie were reinforced 4X4 vans
of IVECO brand 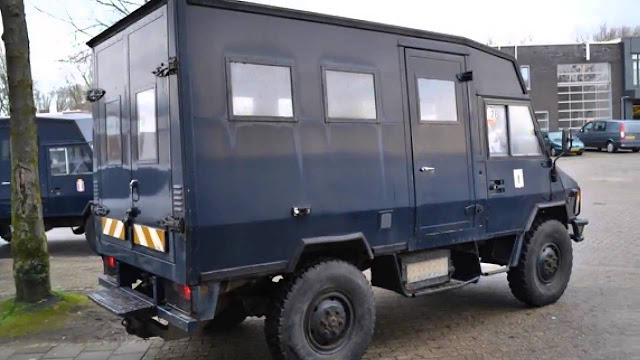 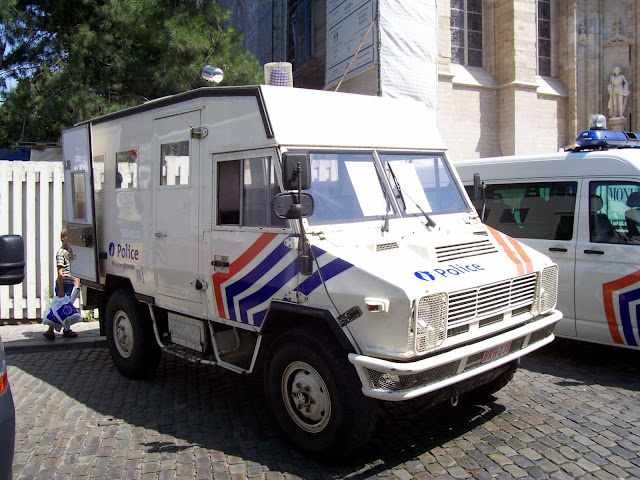 They have some armored vehicles. 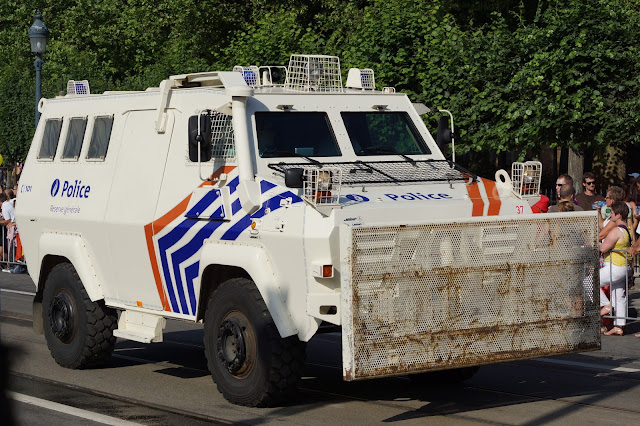 which allow to push barricades.
Some videos of the intervention of these machines: 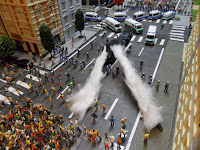 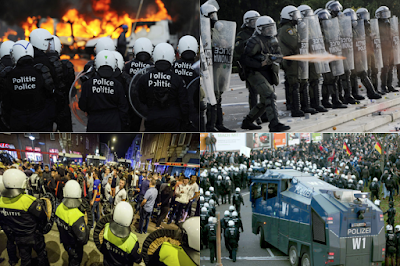 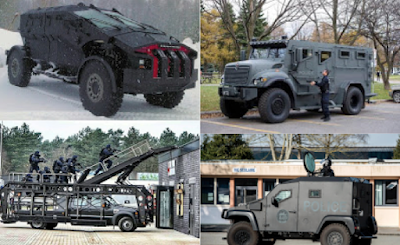 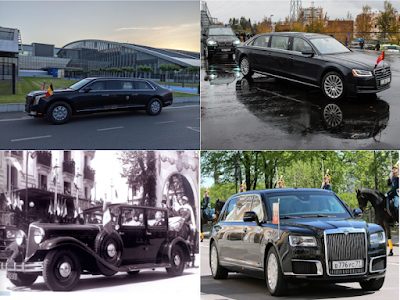 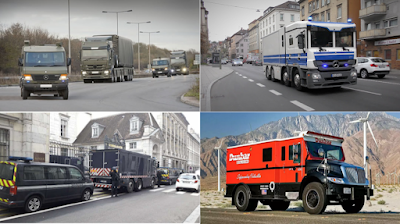